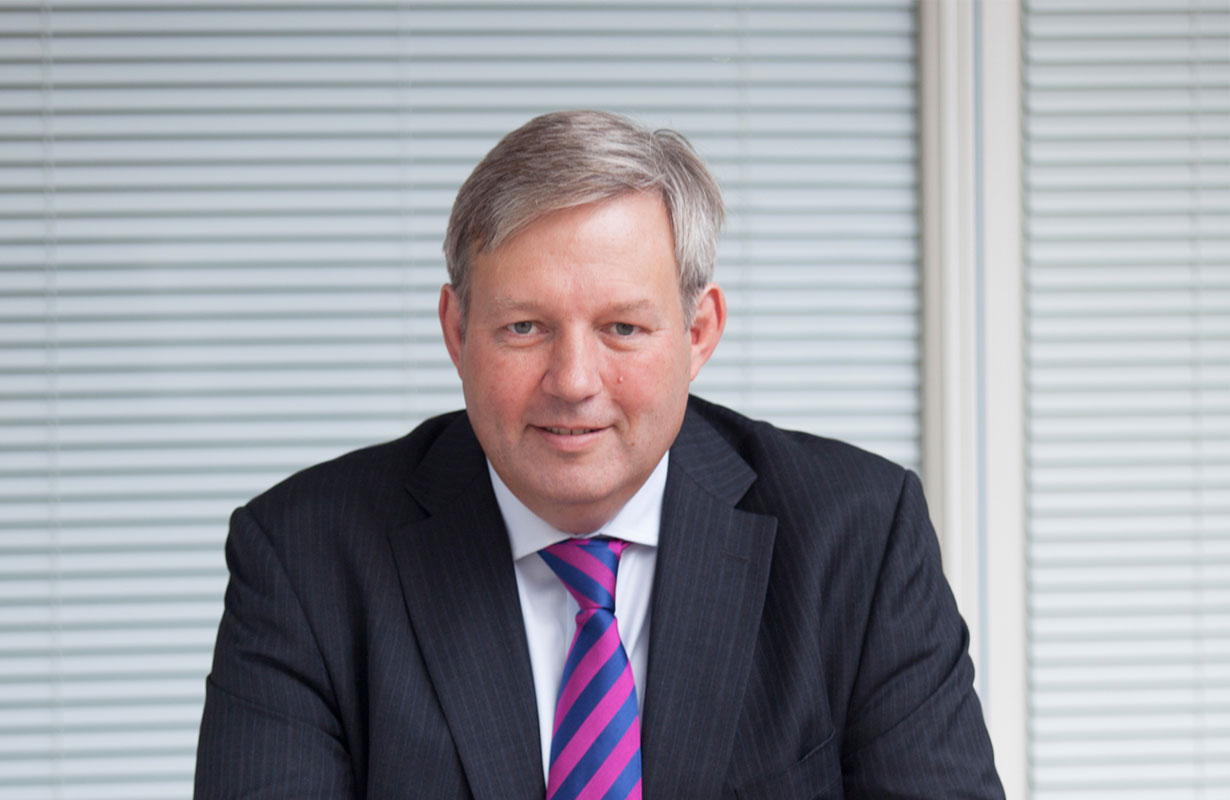 As many with regular contact with HMRC can attest, there are a number of ways in which they affect the amount of tax we pay:

In the first two there will usually be an element of consultation and discussion on what HMRC believes the present position to be and how it is going to be changed.

With the third case, all those engaging with HMRC see is calculations and action changing supported by rather unconvincing correspondence which seeks to suggest that nothing has changed!

In November, I first read of HMRC taking a test case to clarify when Directors loans might be treated as income, and when utilising a Members Liquidation it might be considered as capital. The same story has been repeated by a number of “advisors” and is now regularly repeated to me by potential clients. So I decided this week to try and resolve exactly what was going on.

The results of my investigations were inconclusive and I was certainly not able to identify the case nor even that a case was being brought. Yes, it appears HMRC are looking to clarify (limit) the present go-to approach of business owners borrowing money from their business once a month with those loans being written off (or not) annually by a dividend.

I don’t think many taxpayers would criticise HMRC’s approach, provided of course proper value can be given to financial risks being taken by the families behind many of these businesses, and, in most cases a little more admin will allow the status quo to be maintained.

But, and I am quoting a tax advisor I use:

“So I think this is a warning shot. I think that the test case HMRC will be looking for will be someone who has wilfully kept their taxable income declared on their returns low but drawn substantial sums over a long period of time. This would maximise their chances of success that the drawn monies are taxable as dividends (i.e. as income not capital). Anyone who has left their monies in the Company and draws them down shortly before the liquidation is a case that HMRC would not wish to pursue as there is too high a risk that the case could be thrown out”.

Although I can’t give tax advice I will continue to rely on how HMRC have dealt with our cases:

On the one hand, with a client who had been taking loans over a series of years: He settled with HMRC who considered the loans to be income. Alternatively HMRC have telephoned us and asked when the loans were given. Under our Bronze service we require to see a bank statement which equals the distributable reserves, before proceeding to suggest the account is closed in anticipation of the winding up. We explained this to HMRC who quickly made their excuses and left.

If anyone can get a definitive answer from HMRC about their present policy on this area then the world is waiting. Good luck!

What is the difference between Capital and Income ? A brief guide to entrepreneur's relief

How to start an MVL