Solicitors' woes - the restructure of a legal practice 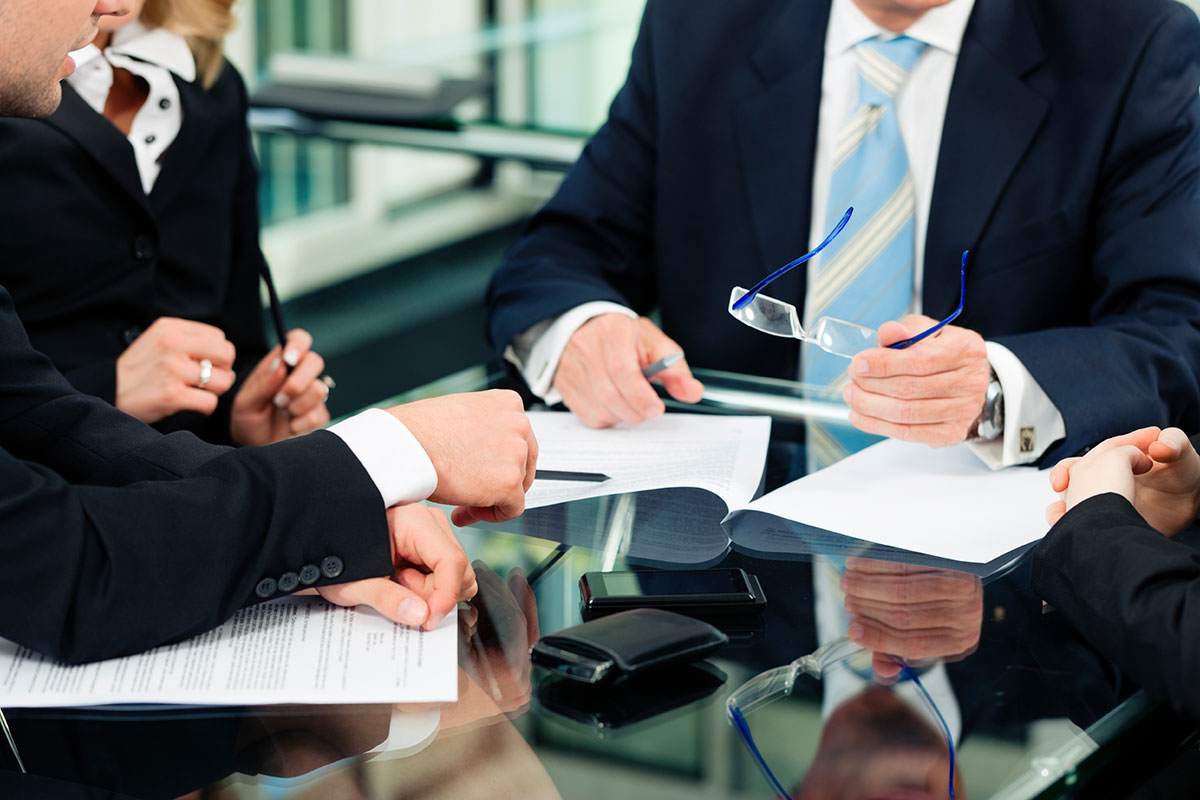 We were asked to assist a (LLP) firm of solicitors by their interim CFO as they had a funding problem.

Their bankers had requested repayment of the LLP’s term overdraft of some £1.5m on its maturity. The problem was that they didn’t have the money, nor had they been able to find alternative funding.

So, over an Easter weekend, our team completed a financial review of the firm whilst also conducting a series of meetings with the partners and senior fee earners to learn whether there was a future for the firm.

What we found was quite astonishing. In common with many other professional practices, the once very profitable LLP had suffered as a result of the economic climate since 2007. Management believed however that the trading setback was merely temporary and that soon things would improve. As we all know they haven’t really. Yet the underlying business was still sound.

So rather than addressing the problems they were facing, they merely increased their borrowings, hoping for the sun to come shining through the clouds (to paraphrase the late Lord Denning).

Our solution was a CVA which would allow breathing space whilst also permitting the LLP to put its house in order. The problem that we all faced was that we needed the bank to agree to the proposal as they were by far the largest creditor.

The bank was not prepared to do so. However after much sabre rattling over three or four days they astonished us all by suggesting that they renew the facility for three years with some personal security put up by some of the LLP members which would be gradually released as the overdraft reduced in line with projections. This was agreed after some minor negotiation!

But management now had to address all of the matters it had neglected:

This firm was lucky. Their bank realised that a liquidation would result in a large write-off of their exposure to the LLP and for some unexplained reason did not want a CVA, despite it providing for a 100% payment to creditors, so they were left with only one alternative.

They are now doing well, albeit that some lifestyle choices had to be made by the partners as their current income (not drawings) is now down by 50% from its peak. But at least they have an income!

Overdrawn Directors Loan Accounts and Preferences in an Insolvency

Solicitors' woes - the restructure of a legal practice

Kelly has an ability to manage and deliver complex MVL’s