What happens when an Insolvency firm goes bust? 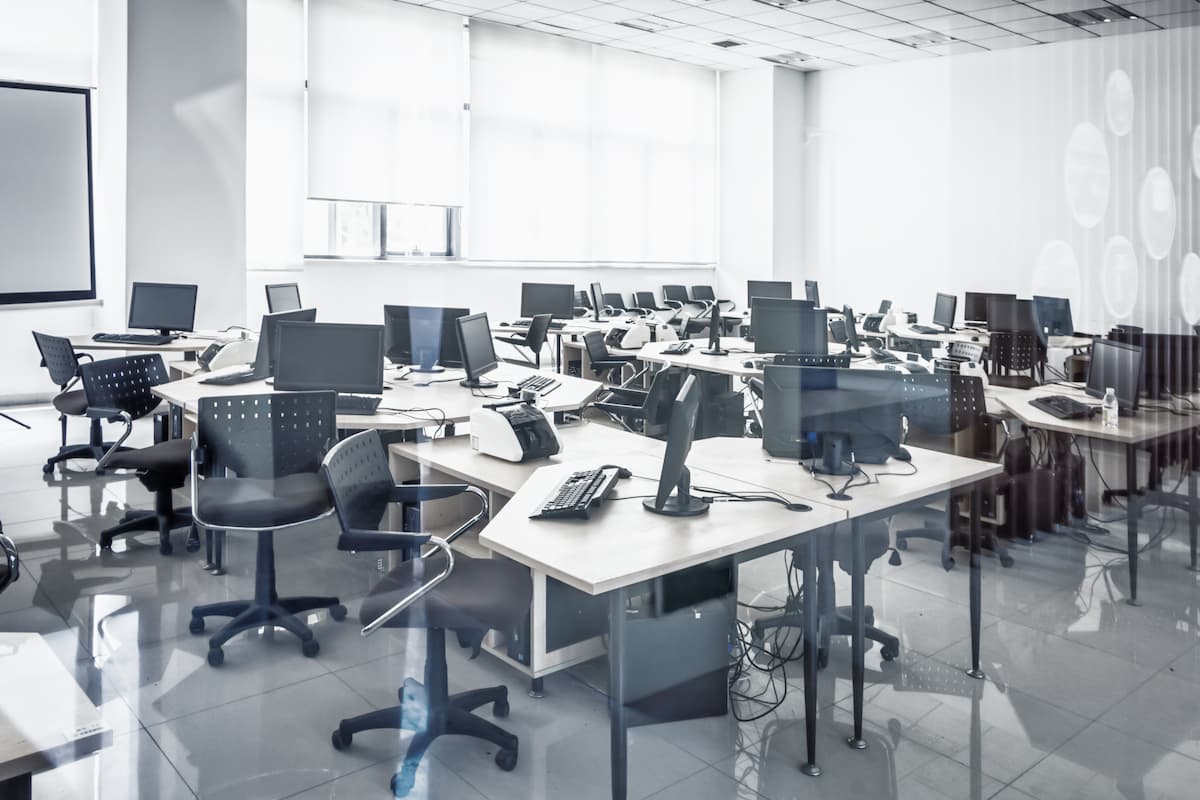 In recent days I have received a number of calls asking me to explain what happens when an Insolvency Practice goes bust?

Firstly, it is important to recognise that this does not happen very often and, as part of the original structuring of Insolvency Profession in 1986, there is provision made for this eventuality although, as always, there will be complications.

We must also recognise that Insolvency appointments are personal, i.e. they relate to individuals and they will either be employees of a business or the principles. Either way, those there at administer the files are likely to be employees and have exactly the same rights and issues that an employee of any other business that failed. They are likely to have known that there were problems, but they will not have known the full extent of those issues until very late in the day. The problems of the business  (and any ongoing problems with individual cases) will not be their issue, and they will have very little ability to do anything, even if you can get hold of them.

Despite being Individual appointments, the business’ failure, and the resultant voiding of Professional Insurance policies on ongoing actions means there will be a hiatus in the cases management. Where as it is not necessarily the case that a new Insolvency Practitioner will be appointed, it is most likely that a larger creditor of the Company, or a large creditor of the estates (usually HMRC) will identify a successor Insolvency Practitioner firm with the resources and experience to be able to deal with the caseload. There will follow a period of identification of those parties interested in the individual cases and contact we follow as between the successor firm and the various creditors and members to explain what will happen.

Therefore the cost per case is unlikely to be material, despite the application cost being in the region of £10,000.

Once the cases are transferred the new appointment holders will conduct investigations into the conduct of the prior appointees. It is hoped, in most cases, that these investigations will require only a very superficial review, a tick box if you like to ensure that the case is actually as described. Sadly however, there will be cases where what is in the bank does not reflect what should be there. The investigation, any deficit, and, depending on the wording of the policy, even the costs of the application might even be covered by the famous Bond, the purpose of which we spend so much time trying to explain to clients.

This Bond policies are evolving but, have traditionally been written in very broad terms as regards what they cover. The devil is in the detail and there will be negotiations. Either way the new Liquidator will report to interested parties but, it will take time. No matter how assertive clients become about how much they need the money, the individual(s) who caused the failure will not be the ones who are now dealing with the files and the number of people effected will be material. Generally a polite request will always get swifter response than the issuing of a series of demands.

My final point is that, provided the Insolvency Practitioner had a licence, they will be covered by the Bond, despite the payment or not of the individual premium associated with the individual case.

If this applies to you or your clients then I am happy to ask any further questions you have.

May we live in interesting times?