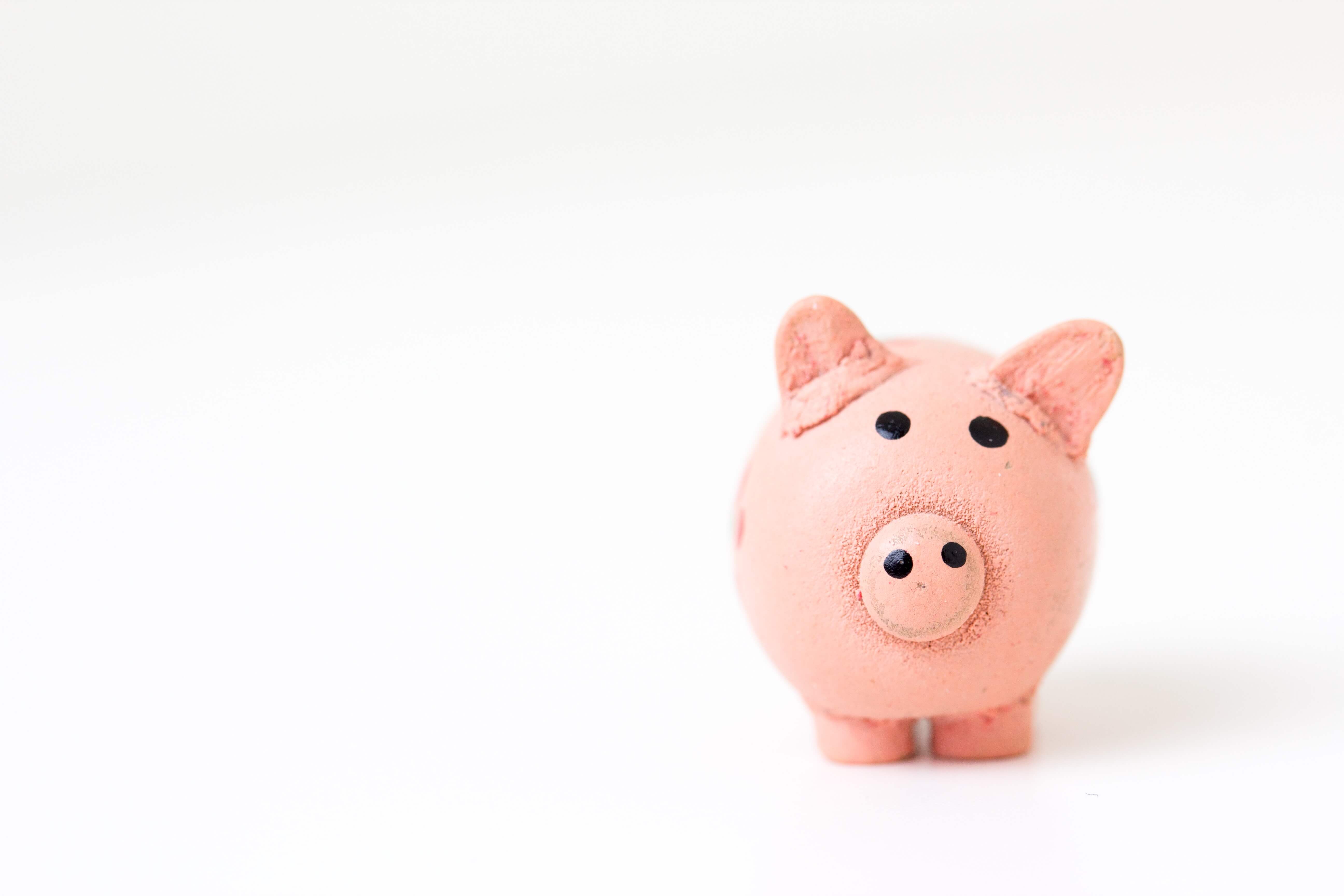 The origin of “Cash is King” is not clear, It was used in 1988, after the global stock market crash in 1987, by Per G Gyllenhammer, who at one time was as Chief Executive  Officer of Volvo.  The phase often appears in Motley Fool articles, it describes the importance of sufficient cash as an asset in the business for short term operations, purchases and acquisitions. A company could have a large amount of book debt on its balance sheet, but if short of cash to pay creditors it would be technically insolvent, in that it fails to pay liabilities as and when they fall due.

Regrettably, many directors/sole traders we deal with tend to look at the bottom line “is there cash in the bank account/” if so, then the company is healthy.  True without cash the company could not survive, but cash cannot be looked at alone.  In particular, with bounce back loan repayments commencing shortly, Directors/sole traders should be asking:-

• Are there short-term liabilities to be paid?  (rent, utilities;, supplier invoices, salaries);

A cash flow ultimately shows whether a company will be profitable.

Cash is King, but profitability is his Palace.

Insolvency – when is an expert not an expert?