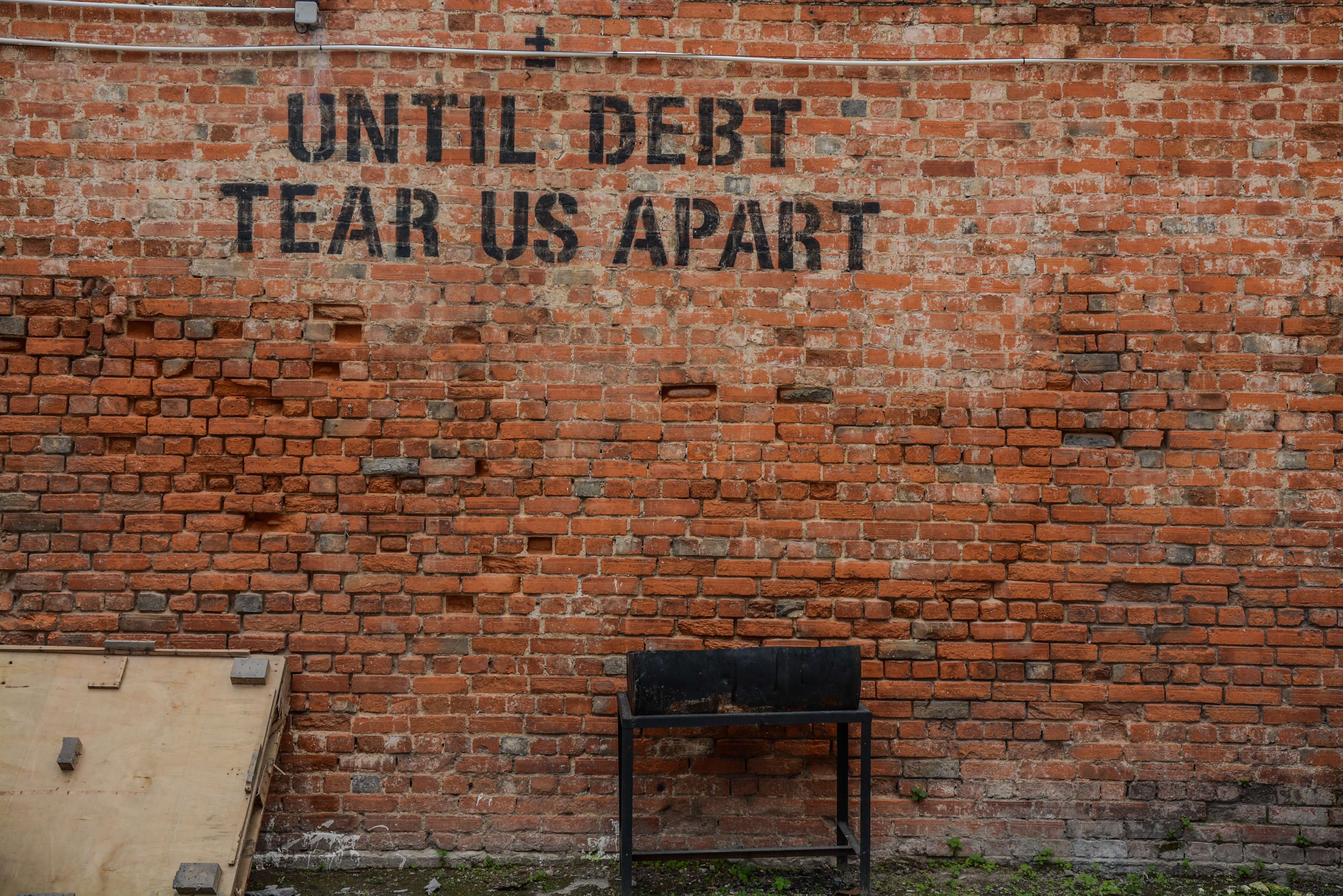 Lockdown has presented some interesting opportunities not least the ritualised dust blowing off my Recovery magazines before consigning them to the recycling.  Some of the articles are more thought provoking at the second reading than others.

• We are currently one community and should be supporting each other.

• We should be innovating to help save businesses.

• R3 will be pushing the positive effects of Insolvency on the UK economy.

I agree with all three but am reminded of two recent cases where we were approached by the Directors and developed a workable non-vanilla strategy, only for it to derailed by a “creditor” with the support of other Insolvency Practitioners.

The Board concluded that they were running out of money and no longer all pointing in the same direction.  Two of the Board were working on developing the start-up business and the third (the problem) was a Chartered Accountant, appointee of the main investor, Finance Director and Company Secretary.

For reasons that were not clear the Investor’s funds had been funnelled through several intermediary companies.  Exactly whom the creditors were, who controlled them and how much each was owed was the problem.  There were real discrepancies between what the investor suggested he had invested and what had been received by the Company.  The VAT accounting was also particularly interesting.

Administration and a quick sale of an almost complete business.  The estimated valuation was in the region of £1m and the Working Board members had identified several potential buyers.  Dealing with who was owed what and by whom could be dealt with by the Administrator.   Any surplus would go to the Shareholders.

Attempts to appoint commence, to be met by an injunction application from the Investor restricting the Board from appointing Administrators as the Company was apparently not insolvent, utilising the evidence of the Finance Director and an Insolvency Practitioner.  In passing I must add that this was a potential outcome not on the list of two Insolvency Practitioners and one lawyer with combined experienced approaching a century.

We find out over the next 8 weeks that the problems seem to focus on the discrepancies within the Finance Directors firm and several other Companies that he controlled.  Furthermore, the Investor and his expert Insolvency Practitioner also had considerable “form” in terms of prior appointments.  It is also established that the Injunction was made based on evidence which was later shown to be false.   But now, eight weeks later, the Investor is arguing that the company is insolvent and that his Insolvency Practitioner should be the one who should be appointed!

In the end Colin Haig chose the Insolvency Practitioner by which time the anticipated business value had dropped from £1m to £100k.   The working Directors had left, worried about their own positions and there was no buyer in sight.

A case where a company sold its debts to its funder as part of its security arrangements.  There was also an insurance policy to cover 90% of the debtors where the funder was a beneficiary.  There were no personal guarantees and few other assets.  Oh and the insurance policy was voided upon the formal appointment of a Liquidator or Administrator.

The Board resolve to Liquidate and draft the notices to Members (The Board were also the Shareholders).   As is required we notify the owner of the book debts and charge holder in accordance with statute (five days) and offer to work with them to assist them with the recovery of their monies, whether that be from the Debtors or the Insurance company.  Under no circumstances would the Board be inviting the appointment of an Administrator as, from the perspective of the Directors none of the purposes of Administration were achievable and advice received was that this action would not be beneficial to anyone (except perhaps the Insurance Company!)

Well, we met with the owner of the book debts and their anointed Insolvency Practitioner and I repeated the advice that a formal Insolvency process would seriously diminish the recoverability of their book debts.   The offer was made to abandon the Meeting of Members if the funder came up with a better plan.

The funder was not happy that the Board were not taking responsibility of producing several options for them and duly appointed their proposed Administrator without further notice. Since then, the Board’s estimates of recoverability have diminished significantly, they having moved on to other projects and the costs of the Administrators are substantial.  The funder will now, almost certainly be suffering a material deficiency.

I know that we are a creditors-based system but in both cases we now have Board Members viewing this profession as part of a process which destroys value at the whim of a creditor with a divergent strategy and dare, I say it: ego.

I just don’t see how R3, Colin and the present incumbent of the presidency can square this circle.

Bankruptcy and my pension