The Latest from the MVL Department 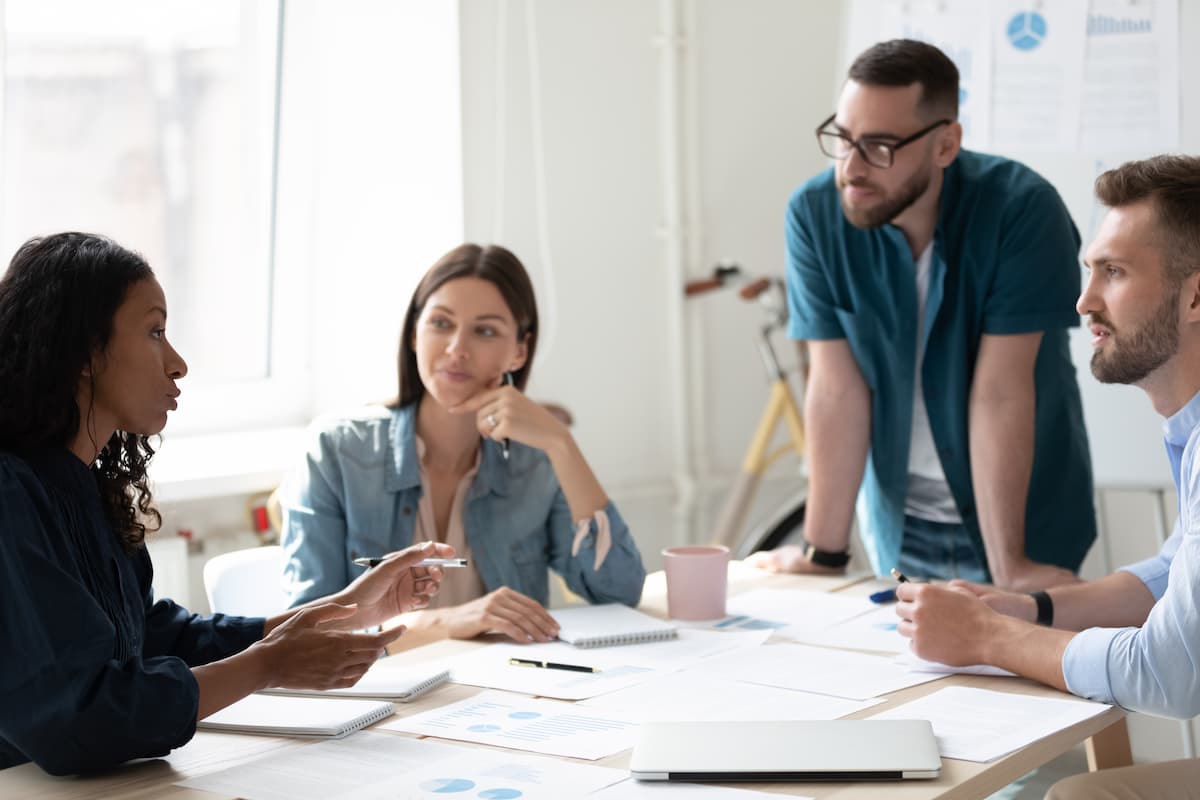 It’s been an interesting few months here in the MVL department. Along with the usual Contractors seeking new working arrangements following the evolution of IR35, we have handled liquidations as diverse as a £1m sport’s club and a group of energy generation companies that provided backup to the National Grid! It has been fantastic to work with fund managers on some exciting projects and we hope to see more of this in the future.

What’s not so great is HMRC and the continued struggle to get clearances from a certain department…. We were on a roll at one point (we thought) phoning for and receiving clearances dating back to 2019/2020, to then be told they are no longer accepting phone calls!  To cap it all we have also received unexpected large sums of money from them without a reference! So the wheels seem to have stopped turning again…..

On a more positive note, our processes have recently been streamlined so we are working way more efficiently which is great to see. Since June 2021 we have been appointed on over 140 MVLs, distributed nearly £35m and managed to close 67 (despite HMRC!).

Rolling into the last quarter of 2021 we expect to be even busier, better and beaming with an exciting property selling project coming up, dig deep.

The Latest from the MVL Department