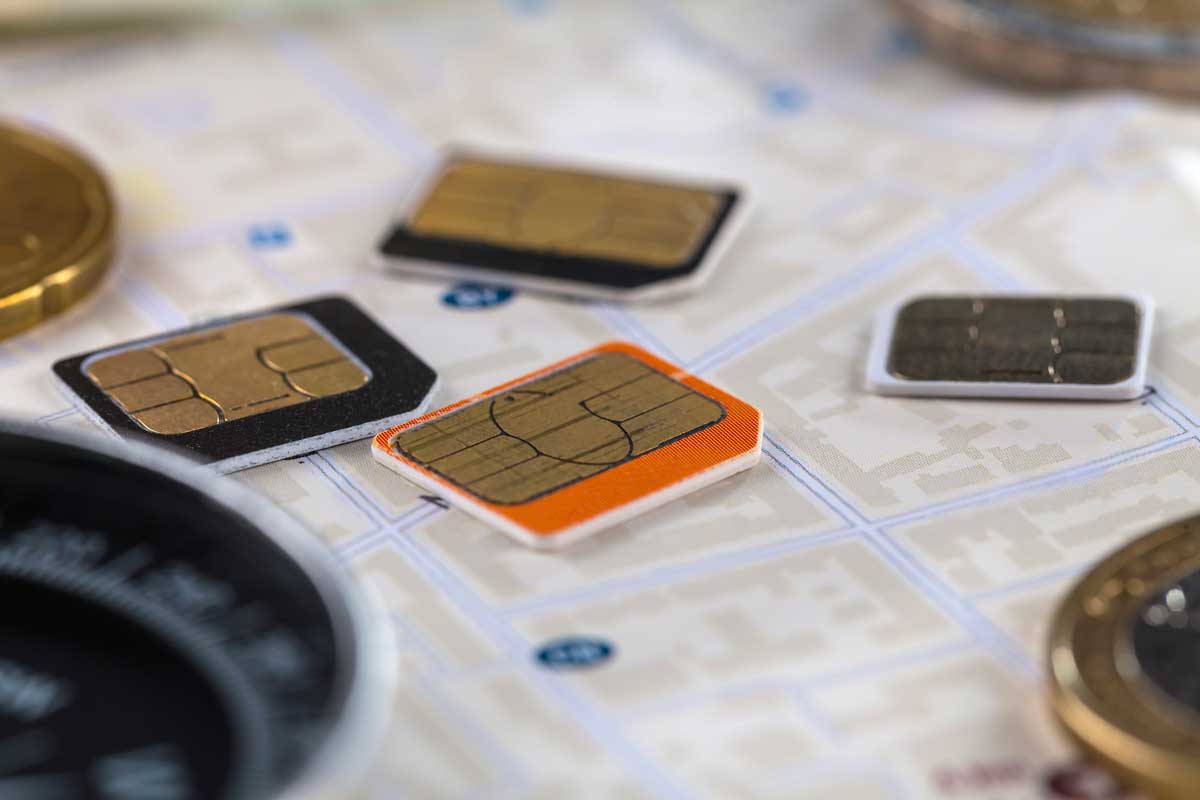 The GSM Gateway case, which has gripped the telecoms industry for almost 17 years, might well have finally come to an end after countless hearings.

At 10 am, The Court of Appeal upheld the High Court’s previous decision removing the final obstacle to countless businesses involved, including VIP Communications, represented by its Joint Liquidator, Jeremy Frost of Frost Group Limited, to their ability to claim compensation. This case represents a window on a potential opportunity for a settlement and for people to at least be able to move on.

Jeremy Frost, Director of Frost Group Limited, (who represents a number of the companies) said: ‍

"This has been a 15-year boxing match between the heaviest of heavyweights and the smallest of flyweights. To add to the case's injustice, the rules have been constantly amended by Governing bodies in an attempt to delay victory every time another of the pillars of their argument were removed."

The controversial, 'David & Goliath' style case has seen unwelcome high level involvement over the years, from various Secretaries of State and Ofcom as well as the various Mobile Network Operators.

The case first came into the public view in the late '90s / early 2000s when mobile phone calls were still incredibly expensive, mainly when calling different networks or abroad. This gap in the market paved the way for several entrepreneurial businesses to form GSM Gateway companies; selling devices with multiple sim cards to offer customers cheaper mobile phone tariffs. The technology worked by using a mixture of UK based and foreign telephone numbers to make the calls cheaper automatically.

The businesses were reported to Ofcom by the network operators, and the technology was later deemed to be illegal, in breach of the Wireless Telegraphy Act as a result of them causing 'harmful interference'. This point became a sticking point for years to come, even when the EU tried to force the UK's hand (which was later disregarded) the case continued.

‍"This has come too late for many and today's judgment will do little to repair the seven years spent on bail, incarceration and financial ruin metered out to so many entrepreneurs and innovators."

The length of time this case has spanned is something which has shocked and has caused a significant number of insolvencies and disruption to many families. Their apparent 'crime' lay in exploiting new technology to achieve profit, a process which has been utilised since the dawn of time. To put the Government's hypocrisy,  into perspective, in the same length of time we have seen the introduction of countless iPhones, the introduction of Skype and Whatsapp calling and upgrading the UK networks to 5G.

‍"On behalf of the Creditors and Members of the three Insolvencies over which I am appointed, I will be now joining with my respective co-appointees and others to first consider the judgement and then seek to determine and recover the damage done to them by the illegal interference from Government.”‍

‍"I am hopeful that we can now bring these issues to a speedy conclusion, but suspect further expensive litigation will be required. I suspect, the grey suits will still be far more interested in protecting egos and their personal pension rights, which will be at the cost of the public, rather than accepting the limit of their usefulness, and to allow those damaged by their actions to get on with their lives."‍

Today’s ruling will no doubt come as a welcome conclusion to many insolvent companies and casts some light on a dark grey area of telecoms law.