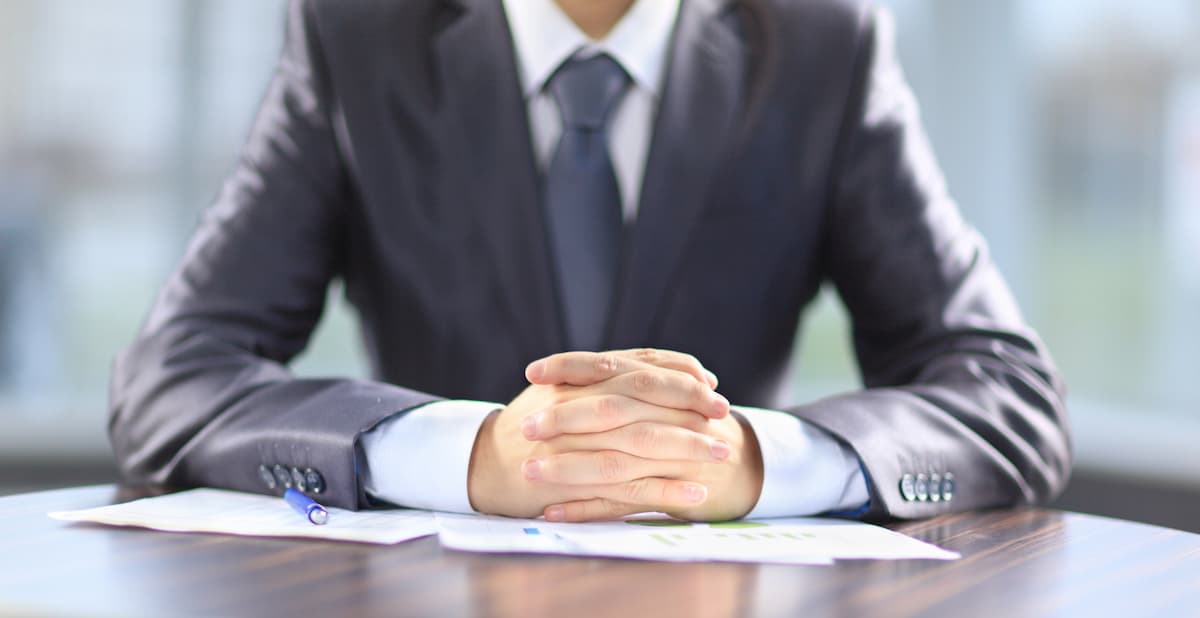 One of the biggest issues associated with being an Insolvency Practitioner is attempting to advise Directors on Government policy at times when you know it is changing, but before you have a definitive statement of what it means in practice.

I am always relieved when I find that my intuition remains quite close to Government think.

So what is the Government’s view on Directors who cause Companies under their control to take out Bounce Back loans and then, whether by accident or design, now have either an Overdrawn Loan Account or are deemed accountable in some way to the Company and/or its creditors?

The answer is best viewed on a spectrum:

At the other end of the scale, where Directors have taken the loans and used them to pay Company creditors, including their salary (through a PAYE scheme) and usual expenses. In these circumstances, it is unlikely that the Liquidator will have a claim against the Director and the Insolvency Service will similarly have little interest in Disqualification proceedings.

The bit in the middle is where the complications lie and to answer the question we must split it into two:

So, this leaves two loose ends.

The answer to the first question appears to be yes. Redundancy costs are, on the face of it, a legitimate use of a bounce back loan. There will be detail and the associated devil.

And the second? I can see arguments for both views and certainly, if Insolvency Practitioners were a directly regulated FCA professional as it deals with vulnerable debtors, then the argument that as a properly regulated debt professional has determined a repayment scheme, then how can HMRC seek to override it? That Insolvency Practitioners are not regulated in this way does present an interesting lacuna and one which will probably drive the profession’s regulation to one within the direct FCA orbit. But, in the interim, what will HMRC do?

We should probably all watch this space……..

Unfortunately death does not release an individual from their debts. Should a deceased’s estate prove to be insolvent (ie the liabilities exceed it’s assets) then the personal representatives (PRs) or a creditor may petition for an Insolvency Administration Order (IAO) which is essentially a modified bankruptcy regime that applies to the deceased estate. The duties of a Trustee appointed under an IAO are similar to that in a normal bankruptcy, to gather in assets, agree claims and distribute funds to creditors.

However, an IAO Trustee in Bankruptcy has powers over and above those available to PRs in that the Trustee can go back 5 years from the date of death to recover assets pursuant to S.341 (as amended) of the IA 1986 (transactions at an undervalue) and S421A (as amended) (reclaiming the deceased’s interest in property which they jointly owned prior to death which may have passed by survivorship to a surviving co-owner) They also have the power to summon certain individuals to appear before the Court to provide information regarding assets, dealings or affairs of the deceased.

PRs should apply for an IAO if the estate is insolvent or if they believe that further assets could be recovered by it being dealt with under such an order. If they do not, they risk personal liability to creditors for any fees they have received (with interest) from the estate and for any payments or distributions they allowed to be made which were not in accordance with insolvency legislation.

Business Cashflow - the lifeblood of your business

Can I re-use a liquidated company's name?